For more videos on APUSH Unit 7, check out the playlist: https://bit.ly/39PFtIs

However, president Franklin D. Roosevelt was deeply sympathetic to the Allied cause in the war and therefore began lending aid to Britain. First was the Cash and Carry program, then the Destroyers for Bases program, and finally came the Lend-Lease Act. However, U.S. neutrality in World War II came to an end when Japan bombed Pearl Harbor on December 7th, 1941. 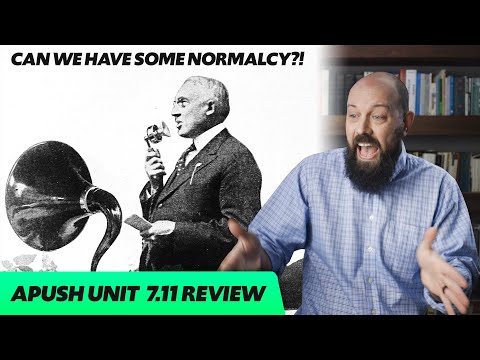