Speaking in Delaware Friday, Biden was asked if the Justice Department in his administration would hold accountable Trump officials who were responsible for separating children from their families at the southern border.

"There will be a thorough, thorough investigation of who's responsible and whether or not the responsibility is criminal," Biden said. But he said the decision on further legal actions will with the attorney general.

"I will not intervene to tell him who he should or shouldn't indict or if he should indict," Biden said.

Other priorities listed by the president-elect included countermanding Trump executive orders that Biden deemed against U.S. interests and pursing funding to distribute the coronavirus vaccine.

Have a story to tell? Fill out this survey for a chance to have it featured on Bloomberg Quicktake: https://cor.us/surveys/27AF30 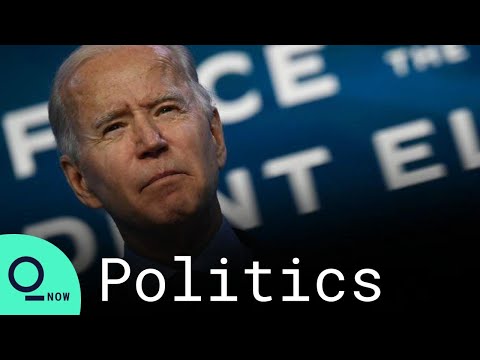